Got a story about cleaning? Send it to us. We want the dirt!

Top 5 Things You Need to Know About Día de Muertos

The Day of the Dead, or Día de Muertos, is one of Mexico’s biggest celebrations and probably one of the most recognizable worldwide. In the last few years, it has also become really popular in the United States, and how could it not! It is colorful, joyous, full of life-affirming traditions, and very beautiful iconography. But the Day of the Dead is much more than that. It has been officially recognized by UNESCO as an intangible Cultural Heritage of Humanity, so it’s important to preserve its essence and... read more 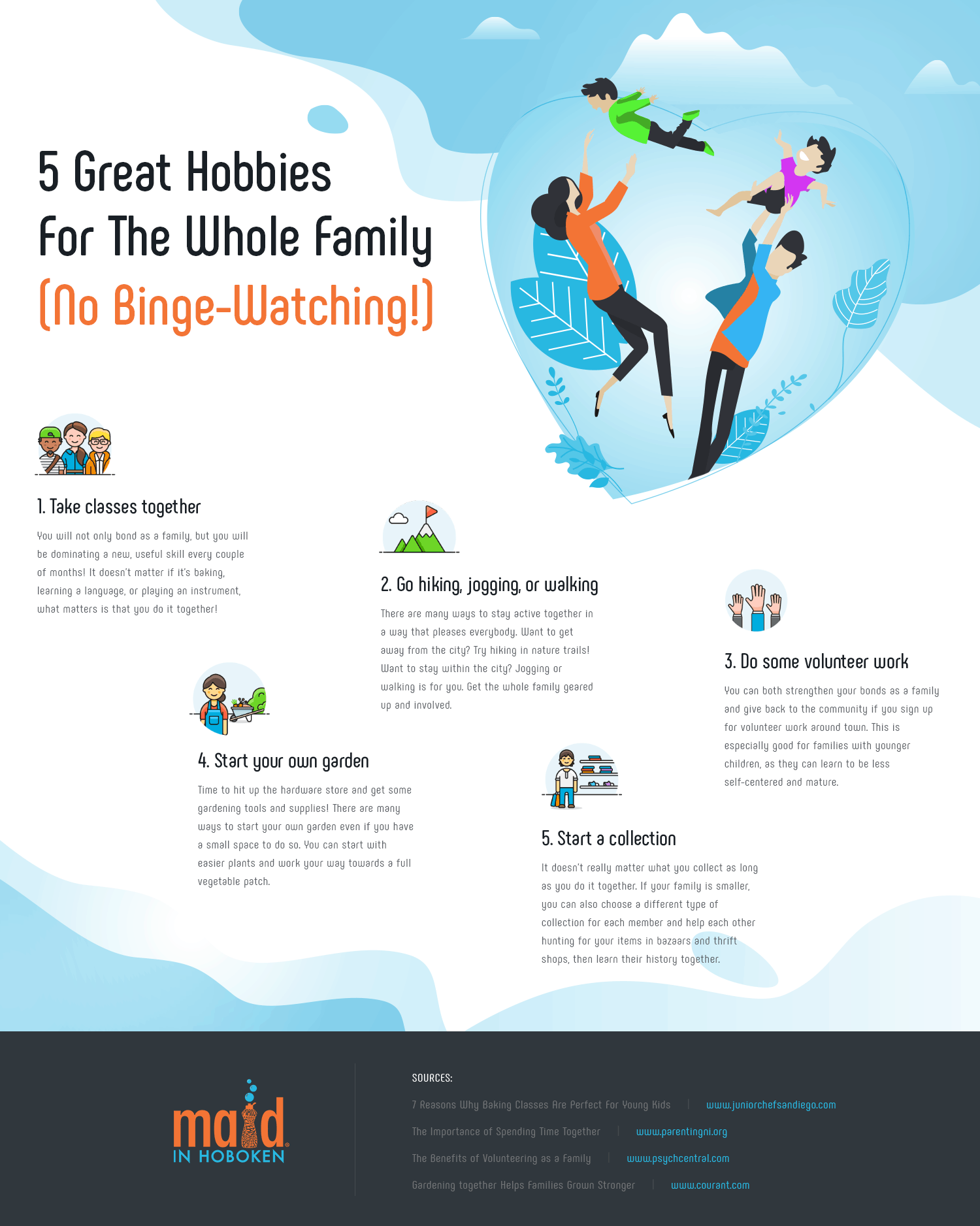 5 Great Hobbies For The Whole Family (No Binge-Watching!)

Want to spend more time with your family and away from the TV? These 5 family-friendly activities are what you need!

Once the first day of fall arrives, it’s all pumpkin spice all the time. We all know that lattes and pumpkin pie are the most common uses for it, but here are two delicious and unexpected pumpkin spice dessert recipes that offer some variety, and one to make your own pumpkin spice at home!  Remember that you can change any part of these recipes to better suit your taste or if you want to eliminate an ingredient due to dietary restrictions or allergies. And, if it’s your first... read more 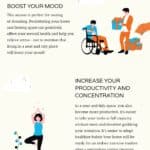 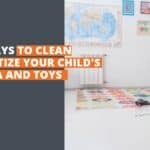 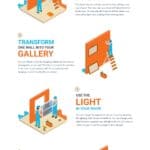 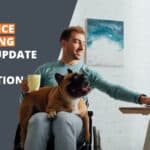