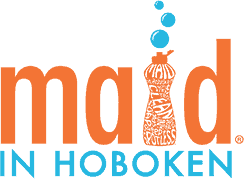 Maid in Hoboken loves to serve the great people of Guttenberg, NJ! We believe that all cleaning services and checklists should be customized to hit every one of a client’s needs instead of being a one size fits all affair. Our cleaning services in Guttenberg run the gamut from home, apartment and office cleaning to construction and Airbnb cleaning jobs, and our team is so good at what they do that the results will convince you to become a recurring customer!

For recreation, the go-to place is always the riverfront, especially the Guttenberg/North Bergen Waterfront Park. Here, kids can have fun at a playground; families can picnic overlooking the Hudson and the incredible New York City skyline, or also take a stroll through the Hudson promenade that runs through Guttenberg, just like it does throughout the rest of the Hudson County riverfront. Right next to the park are the Galaxy Towers Condominiums, which is home to one-fifth of the entire population of Guttenberg.

One of the best things about living in Guttenberg is that residents can enjoy all the benefits of both Hudson County, NJ, and New York City due to its location. This means that, while recreational options in Guttenberg are sparse, they are at the same time much more varied than in many other cities. 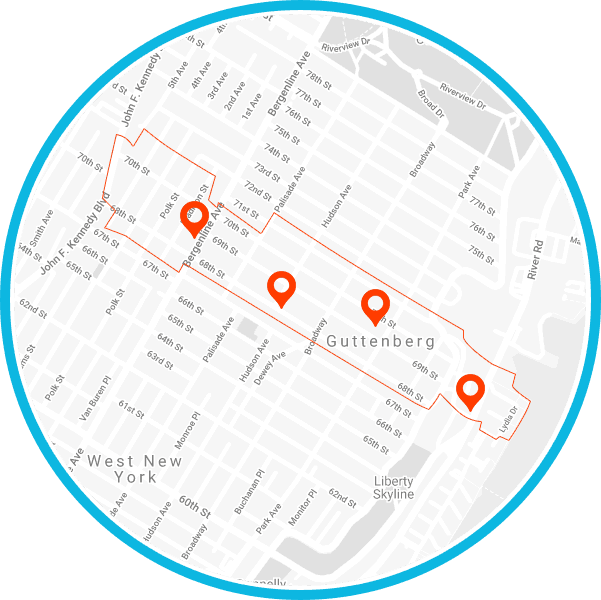 Maid in Hoboken is the premier maid service in Hudson County because all our cleaning solutions are customized to fit your needs instead of being one-size-fits-all. Whether you need to clean your home or apartment - in both post-construction and move in/out variants - office, carpet, or Airbnb. We have a checklist for each room of your house and a wide variety of extra options so you know we’ll always go above and beyond for your satisfaction. Are you ready for the most professional cleaning services in all of Guttenberg NJ?

When you’re busy running a business, the time you spend cleaning your office takes time away from growing your company. That’s why large and small businesses in Guttenberg trust Maid in Hoboken to keep their offices clean, their employees happy and their customers impressed. We understand that you don’t get a second chance to make a first impression with clients. A dirty bathroom, unswept floors, even smudged glass on the front door can mean the difference between keeping a customer and losing one. Think of Maid in Hoboken as your silent (cleaning) partner. We’ll come before or after hours, when it’s least interruptive, and provide professional, affordable janitorial services and office cleaning. Our thoroughly screened and trustworthy cleaning staff can perform a range of services, tailored to your needs. And Maid in Hoboken uses only eco-friendly, certified-green cleaning products to ensure a healthy, environment for your staff and clients.

Just four blocks wide, but with almost 12,000 people in it, Guttenberg is the most densely populated municipality in the United States and one of the densest in the entire world. It’s packed! And there’s no shortage of things to do and see. Guttenberg is only about four blocks wide from north to south, but a little longer from east to west. It stretches from John F. Kennedy Boulevard to the Hudson River, which takes only about a minute to drive through (with light traffic.)

The town is majority Hispanic or Latino, just like a lot of the North Hudson cities and towns, thanks to the influx of immigrants from Cuba and South America. It also has a sizeable Asian population, while almost 15% were from a multitude of smaller ethnic backgrounds from around the world. 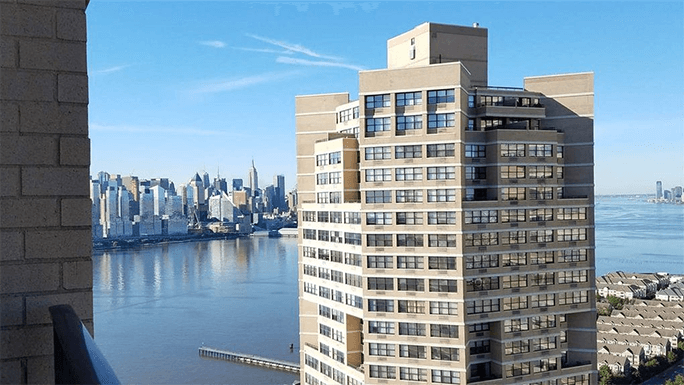 When you get Maid in Hoboken to take care of your cleaning duties, you’re not only getting the best cleaning service in the whole Guttenberg area, but you’re also saying goodbye to booking and payment hassles thanks to our efficient, secure, and fast online system that lets you take care of everything in just a minute. After that, it’s all about what you want to do in your free time! We will work our magic in each room, and the difference will be night and day.

When you hire Maid in Hoboken, you stop worrying about everything else. Our cleaners are all put through rigorous background checks before being hired and must pass our quality-focused training process to ensure that only the best work for you. We supply all the materials and products we’ll need, and only use pet and eco-friendly products that are 100% safe for your health. On top of that, we are fully bonded and insured, so your house is protected by the best that the industry has to offer. That’s what makes us the top-rated maid service in all of the New Jersey Area! 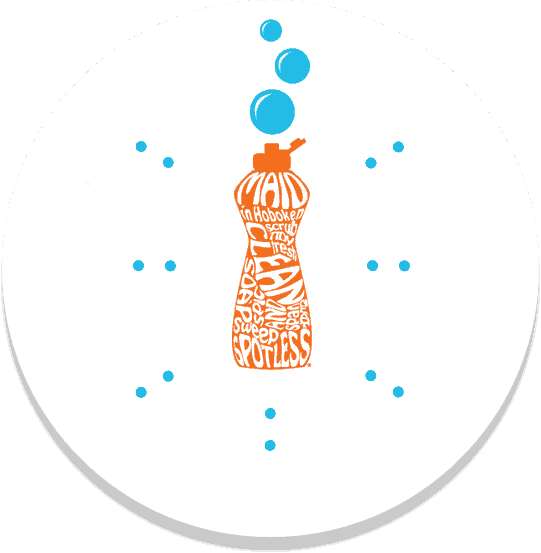 CLEANING HOUSES FOR A REASON 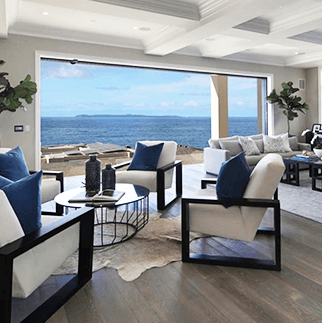 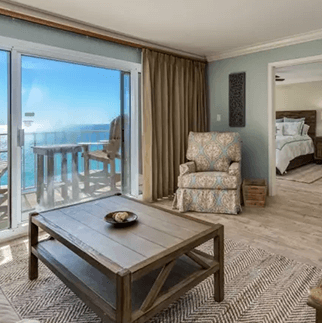 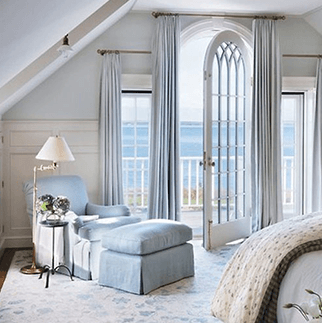 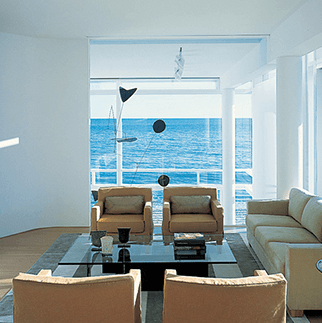 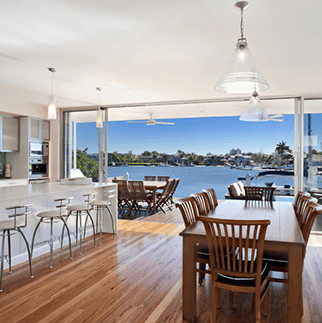 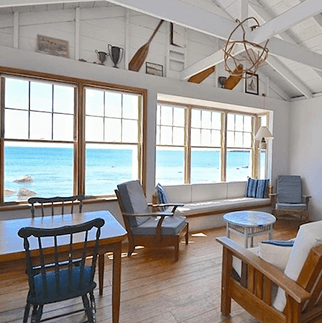 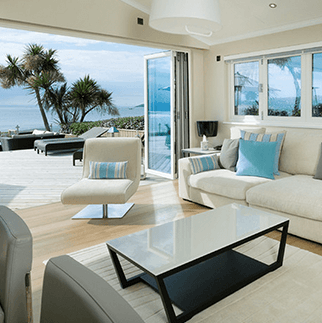 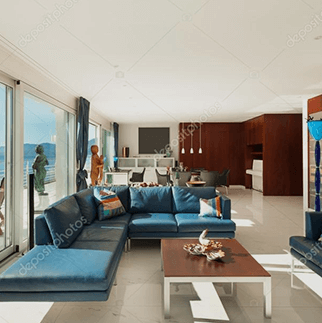 Find out why we are the Guttenberg's area most rated cleaning company.

At Maid in Hoboken, we’re 100% focused on your satisfaction! That’s why our clients stay with us and refer us
to their family and friends. Listen to what people are saying about us!

Effective Tricks To Clean Your Windows Like A Pro

Many homeowners have a hard time cleaning their windows because of glass streaks. If you are planning to clean your windows, use these tips and […] 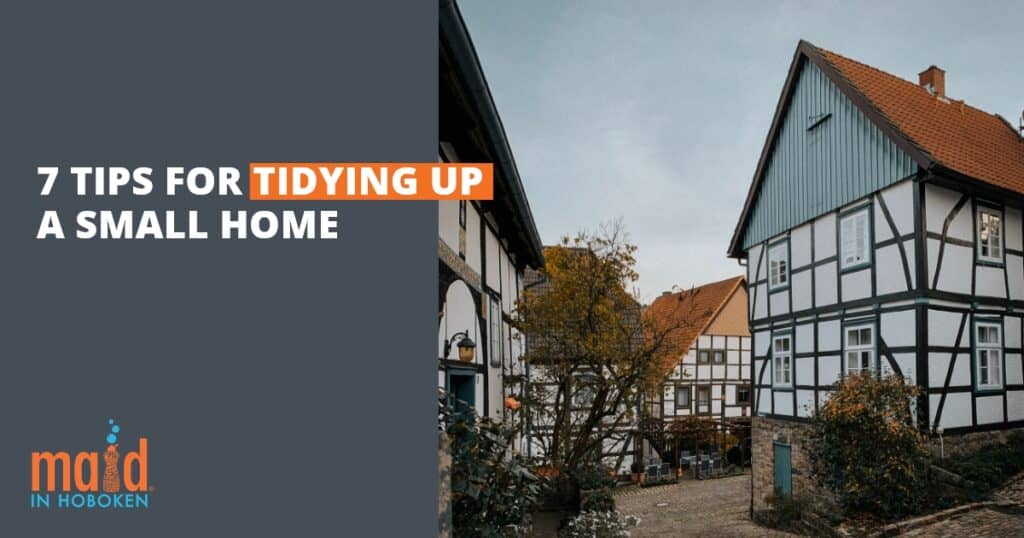 7 Tips For Tidying Up A Small Home

Tidying up a small home can seem simple. However, with less space, clutter becomes overwhelming quickly. No one likes to live in a messy place; […]

We are very proud to serve all the awesome people in and around Guttenberg, New Jersey. Our cleaners go where most other cleaning companies don’t care, and we like to think that each house we visit deserves a tailor-maid checklist of its own to fit each family’s specific needs. That’s what has made us the most reliable maid service in Guttenberg!