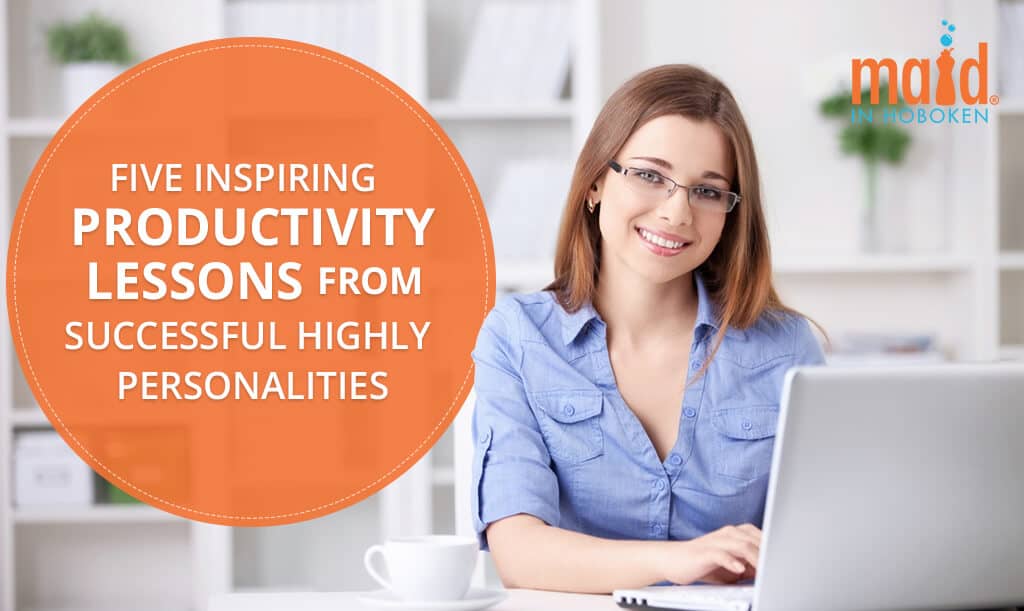 Have you ever wondered how successful people reached the place to where they are now? Was it the path they were destined to take? What made them achieve the things that other people only dream about?

Most would think that it was just out of sheer luck or a unique talent they have that made them successful in the career they chose. Well, yeah, you can say that, but if you give a closer look, the case turns out a bit different.

No, it’s not about luck, destiny and a bit of talent. It’s all about productivity. Being productive doesn’t necessarily mean having more work done. As you’re going to see, it’s way more than that.

Here are five daily habits of successful people to inspire you.

If you’ve been learning how to succeed in the art of multitasking for some time now, you might want to pause for a minute there. Listen to what Steve Jobs had to say about that matter. If you had read his autobiography, you'd know that he wasn’t a huge fan of doing a lot of things at the same time.

In fact, when Jobs had taken over Apple for the second time, he reduced the number of products being offered to a few. This move made them focus all their resources, energies and efforts into perfecting those remaining products.

The same goes with productivity. Multitasking is one of the biggest productivity-killers. It can get more tasks done. But we already had established that being productive is more than finishing your work faster. Doing things simultaneously will make it impossible for you to give proper attention to everything. Therefore, it can affect the quality of your work.

Just take a look at how huge Apple is. Will you still go through with your multitasking experience?

Before assuming office as the 45th president of the United States, Donald Trump had already made it big in the business industry. When this self-made billionaire was asked for his secret to success, he answered with his daily routine.

Trump wakes up every day at 5 a.m., reads six different newspapers, watches the morning news, and looks through his books and magazines. All these are done before he heads to his office at 8:30 a.m. The business tycoon said that he needs at least about three hours in the morning for reading and thinking to start his day.

Not a lot of people know it, but the secret of a lot of successful and productive icons out there is getting up super early. The human brain is at its peak of productivity early in the morning. Take advantage of this and set your alarm as soon as 5 a.m.!

Haruki Murakami is a famous Japanese writer known for his works like ‘A Wild Sheep Chase,’ and ‘1Q84.’ His books are usually sold internationally and are translated into 50 different languages. Successful, indeed!

He emphasized the importance of developing a personalized routine to practice daily. His exact words are: “People need routines. It’s like a theme in music. It structures your priorities.”

His daily drills include waking up at 5 a.m. and going to bed at 10 p.m. In his book ‘What I Talk About When I Talk About Running,’ he explained how essential having an everyday routine is to his creative outputs.

It could be that this is why Sundays are typically unproductive since it’s when people break their routines the most, like waking up and sleeping later than usual. In effect, nothing gets close to being done. So, plan your drills now!

#4. “Set goals and make an effort to meet them.” -Stephen King

Pretty sure you’ve heard of the famous novel-based horror movies like ‘Carrie,’ ‘It,’ and ‘The Mist.’ Well, behind those spine-chilling films is the great mind of Stephen King. He is one of the most well-known and successful authors in the field. Not only that, but he is also considered as one the most famous people in the world.

The author let us in his secret to victory and no, it does not have a creative mind as him. It’s all about setting goals. He described in his book, ‘On Writing,’ that he recommends writers to write at least a thousand words a day (including weekends and holidays), and read at least 4-6 hours every day. But for King, he sets his goals to 2000 words daily and makes sure he meets these targets no matter what.

He has almost 50 best-sellers, so it wouldn’t hurt to believe that goal setting is productive! Go ahead and plan yours!

For one of the wealthiest people in the world, to be productive, you’ve got to learn to say no. According to Warren Buffet, “You’ve gotta keep control of your time, and you can’t unless you say no. You can’t let people set your agenda in life.”

Buffet believes that to be creative, you need to say no and that you cannot allow other people to dictate your agenda. Not only does it kill your creativity, but it also applies killing your productivity level as well. It will possibly be your greatest weapon in the corporate world.

If billionaire and Microsoft founder Bill Gates learned and applied this to himself when they met and became as successful, then you can too!

Have you understood how critical productivity is to success? No amount of luck can top that! And you know what? You can start these habits of successful people being productive by cleaning your home. If you need help, call in the professionals! 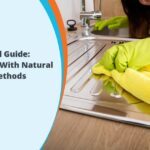